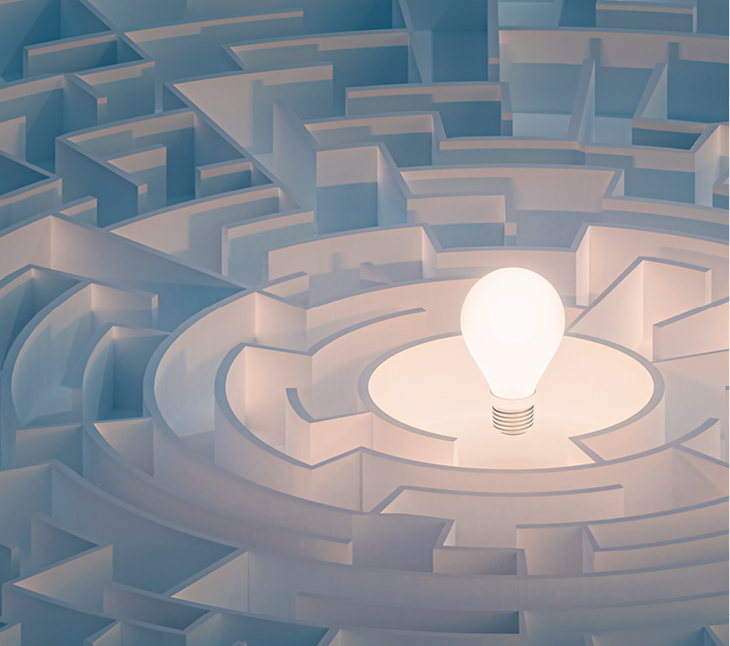 The pandemic proved that success depends on fast and effective solutions to the evolving landscape. And finding those solutions depends on the skills and talents of leaders and staff. Investing in professional development is critical to developing the talent that leaders of higher learning institutions need to face the challenges of today and the future.

In 2021, EMBAC successfully launched two new virtual professional development programs: The EMBAC Leadership Summit and the EMBAC Emerging Leaders Program. Whether you work in MBA programs such as the Executive MBA (EMBA), a specialized master’s business program, or PhD program, or oversee a portfolio of programs, you’ll discover new insights that help bolster your performance and improve your results.

The EMBAC Leadership Summit engages leaders in graduate management education from directors to dean-level on topics that relate to their leadership role.

EMBAC is again offering these programs in 2022. Each program will run concurrently from 10 AM-12 PM Eastern Time, each day, Monday through Friday, June 13-17.


The two separate programs, serving different unique audiences, will run concurrently on the same days at the same time

Your issues, your industry, your space

On the agenda today: Faculty meeting to design a new program; review of a plan to restructure your team; conversations with the dean about cutting budgets and increasing revenue (both); reception to welcome new students; and phone calls to alumni about serving on an advisory board or creating a sense of belonging and inclusion for your diverse team.

Sound familiar? Can you add even more tasks to that list? And how will you deal with the advocates, blockers, new voices, and bystanders who pass your way as you try to move forward with what you need to do?

While many professional development programs deal with leadership issues, the EMBAC Leadership Summit does more for graduate management leaders: It addresses your issues, your industry, and your space. The highly interactive sessions allow you to share your concerns about the rapidly evolving marketplace, the daily new demands, and the pressures to deliver more, with colleagues who understand all those concerns.

In addition to the content areas, the program offers diverse opportunities to reflect, interact, and share – all with the aim of building a network of like-minded colleagues you can tap into as you lead innovation and change at your institution.

Check out the overall agenda and session descriptions below.

Your role, your time, your next move

Your latest assignment requires you to survey students about the business issues that are top of mind to them. Meanwhile, you are organizing the orientation for the incoming class, responding to a student with questions about global business opportunities, trying to figure out how to meet a multitude of faculty requests, and joining your team for a discussion about restructuring roles.

Unlike any other offering for graduate management program staff, the EMBAC Emerging Leaders Program supports your development as a future leader because it concentrates on your role, in your industry, and in your environment. Through these highly interactive sessions, you'll fine-tune your understanding of the business environment in which you operate, learn how to strengthen your relationships and ability to influence others, build your personal brand, and increase your overall effectiveness.

Check out the overall agenda and session descriptions below.

Expert guides for your journey

A team of experienced and savvy instructors will lead the sessions. They represent a broad spectrum of knowledge, expertise, and perspectives: 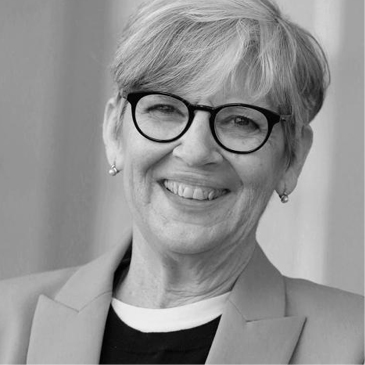 Barbara A. Millar is responsible for Leading Change and Creating the Future, two required leadership residencies in the ExecMBA Program at the Darden School, as well as first- and second-year electives on leadership coaching and leadership resilience and worldwide courses to Normandy, China, and Cuba.

With experience in senior administrative leadership positions at the Darden School, Millar joined the faculty full time in 2019 after serving as assistant dean of the Executive MBA Program. In addition to her leadership duties, she also taught required and elective courses in the program.

Throughout her career, she has coached staff colleagues as well as student leaders. The development of MBA electives in the areas of coaching and resilience reflect her deep commitment to helping her graduate business students develop these critical leadership skills.

Millar was elected to the Executive MBA Council’s Board of Trustees and served as board chair. She received the 2016 EMBAC Bud Fackler Service Award for her contributions to EMBAC and the industry. 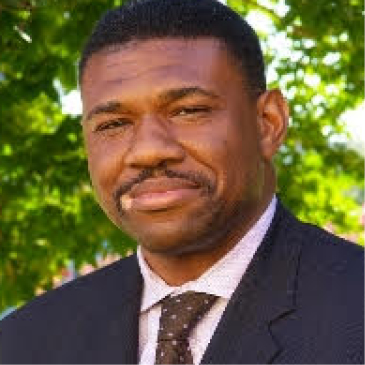 As Managing Principal and CEO, Davis leads Professor K Enterprises, a management consulting and advisory services firm that helps professionals seeking consistent growth and advancement in their careers and business ventures.  In March 2021, Davis also became the vice president of product development at Game Plan, an education technology company that assists athletes as they pursue success at all phases of their career journey.

Before launching Professor K Enterprises, Davis enjoyed a successful 10-year career at Sabre Holdings, a world leader in travel commerce, rising to vice president of marketing for Sabre Holdings’ largest software portfolio. In addition to his corporate background, he led recruiting and marketing of the Texas Christian University Neeley Executive MBA Program from 2009 to 2021.

Davis received his MBA in marketing from the Kelley School of Business at Indiana University and his bachelor’s degree in mathematics from the University of Illinois at Urbana-Champaign. 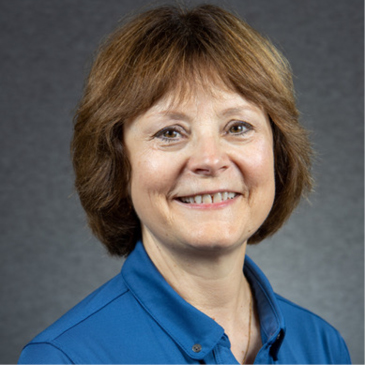 An alumnus of the University of Washington, Louise A. Kapustka’s (MBA ’95) career includes leadership roles both in education and the corporate sector.

Throughout her career, she found success through diverse people, product/relationship, program, and P&L management roles. She worked in the private sector for Wells Fargo Bank and Microsoft Corporation. She moved into the public sector when she returned to lead the program that she loved. The Foster School has recognized her contributions with Dean’s Leadership Awards.

Kapustka participated in EMBAC as a regional and annual conference presenter, annual conference co-chair, and member of the EMBAC Board of Trustees. She received the 2015 EMBAC Bud Fackler Service Award for her contributions to EMBAC and the industry. 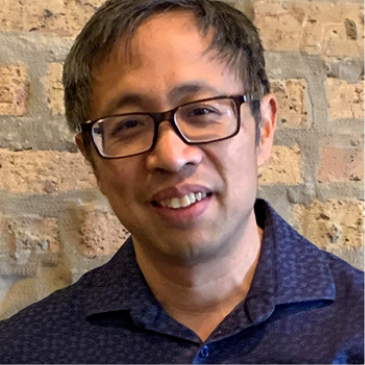 Academics has always been important to Almachar. He completed his bachelor’s degree with a focus on government and religion and then received his master’s degree in religious studies from the University of Chicago Divinity School. While at McKinsey, he returned to school again for his MBA from Kellogg.

The experience proved more than valuable: In 2011, he joined Kellogg School of Management as director of its Executive MBA Program and in 2016 expanded his role to lead strategy and innovation initiatives for working professionals. His work involves connecting ideas and people to discover new ways of seeing and doing things. He has led innovations that have transformed the educational experience of more than 1,000 EMBA students.

Almachar was elected to the EMBAC Board of Trustees in 2014 and served as board chair in 2016. He has been instrumental in enhancing EMBAC’s research initiatives and received the 2020 EMBAC Bud Fackler Service Award for his contributions to EMBAC and the industry.

“I found the inaugural EMBAC Leadership Summit tremendously valuable. It was well structured, filled with rich, relevant content, and conducive to great interactions with a small group of growth-minded leaders! I particularly appreciated the strategic approach to ‘playing the stakeholder game’ to influence faculty, students, boards, and university leaders."

“The EMBAC Leadership Summit was a great resource to exchange with peers on relevant topics for industry leaders in these challenging times. I learned as much from colleagues as from the experienced instructors who had put together a varied and relevant agenda, making the program insightful and fun to follow. I felt I am not alone with the challenges I am currently facing."